Mantra Meditation & Kirtan for the soul

Traditionally the goal of Yoga is to achieve truth; realising union of our Individual Soul with the Divine Soul as we remove the veil of illusion and awakening to the truth that we are Satchitananda – truth, absolute consciousness, bliss.

According to the ancient Vedantins, the 3 main Obstacles to Self-Realization are Impurities, Restlessness and Ignorance and they prescribed Selfless Service, Devotion and Meditation to remove them. The practise of Kirtan was said by the great Swami Sivananda to achieve all of these together.

The great Swami Sivananda also taught that a Synthesis of all four main paths of Yoga was best for an aspirant to achieve the union that is Yoga and in this workshop we are exploring Mantra Yoga, a path of Raja Yoga using mantras to concentrate and uplift the mind and consciousness, together with the path of Bhakti Yoga, the Yoga of unconditional love or devotion

A Mantra is a mystical energy encased in a sound structure. It is Divine power formed in a sound body which when repeated correctly and with great intention, focus and devotion can release great power and divine energy.

Mantras are formed from sacred syllables from the Sanskrit language, also known as Devangari or the language of the Gods. There are 50 Primeval letters of the Sanskrit alphabet and mantras have been revealed and passed down by enlightened sages and gurus. The root “man” within the word mantra comes from the Sanskirt root “manas” meaning mind and “tra” meaning “to protect or free from”, thus mantras help us move beyond the mind and become liberated from the false illusion of this phenomenal world (maya) and the lower ego’s mind sole identification with it. OM or AUM is called a pranava mantra or sacred mantra from which all other arise. The ancient yogis believed OM to be the sound of creation.

By using Mantras we strengthen the concentration of the mind for Meditation; we purify our nadis and increase the vibrations of the chakras; we turn our attention to the Divine Source; and allow a journey towards Self-Realisation, the ultimate goal of Yoga.

One way to use Mantra Meditation is Japa Meditation which is continuous repetition of a Mantra which helps us bring stillness to the mind and raises our consciousness to the Divine.

Constant and dedicated repetition of a mantra embeds it into our consciousness and can have an accumulative effect gaining more and more power when chanted with discipline, perseverance, dedication and feeling – allowing the divine energy and connection to be experienced. (Swami Vishnu-Devananda)

From the verb Krit meaning to praise; Kirtan is the chanting of Devotional songs or Bhajans and is one form of Bhakti Yoga, the Yoga of pure devotion and unconditional love. Swami Sivananda maintained that Kirtan is one of the “easiest, safest and surest ways to Self-Realisation.”

Kirtan is most commonly done in a group setting with a call and response style of chanting accompanied by traditional instruments such as harmonium, drums and cymbals. It may also be referred to as a Satsang; meaning to sit in the company of those that seek and know Truth.

Kirtan is very powerful as it purifies the mind and nadis with pure vibrations; opens the heart and connects us to the bliss of the Divine.

To experiece the power and bliss of mantra and kirtan come join us at BYS this month for Kirtan 5th April or get in touch to find out when our next event is on. Or if you would like to explore your own personal mantra practise, contact us to have a personal session at the studio. 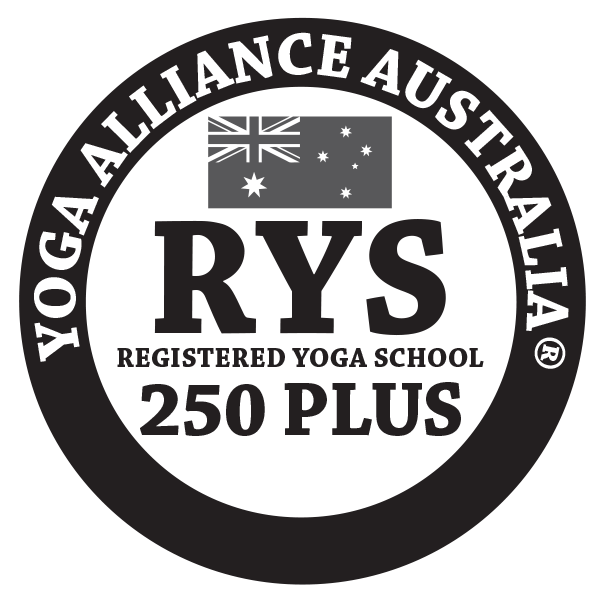